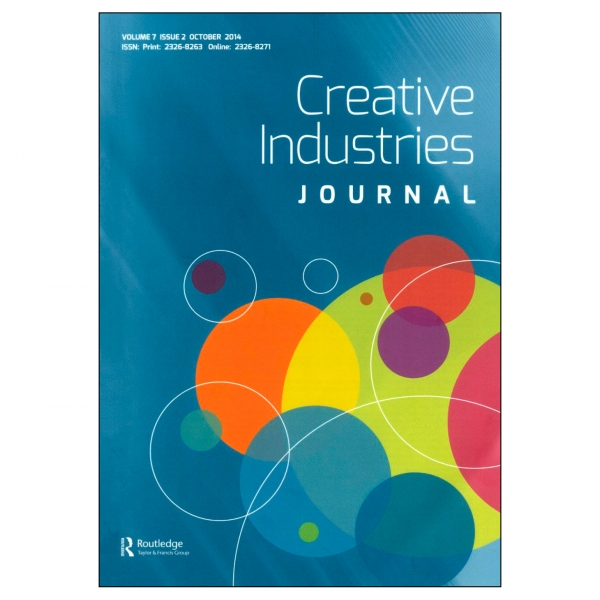 Whenever I go pass the Silicon Roundabout (i.e. East London Tech City) as a bystander, I might not feel the same as I would do as the economist I am. It’s not economists are weirdos, or at least not as different as the creative class that populates the area, but we tend to be aware of our environment: we do it with models and data!
It is not unknown that Governments in Europe have been trying to leverage the type of industry that organically flourished around the Old Street Roundabout. As an extended definition, we would consider it as cultural and creative industries. It would not only embrace software and technology, but media, advertising, arts and crafts, music, performing arts, and design, between others.
Each policy-maker in the EU _including the UK ones_ has been aiming to help set up the next Silicon Valley. And there is a reason: cultural and creative industries are thought to be a driver for economic growth, the ultimate macroeconomic target.
During the last decade, research has tried to link higher intensity of these industries with the region’s welfare. However, this is a controversial relationship that still needs to be proved.
In 2011 I was involved in a European funded project who explored culture as a factor of economic and social innovation, and henceforth, long-term growth. As part of a team of researchers, which included some of us economists, we built a conceptual framework to help us test the possible causality between regional income generation and employment in the cultural and creative sectors.
Having used regional European data for a decade (1999 to 2008), our results indicated that there is a significant feedback between the per capita GDP –a usual indicator for welfare- and employment intensity in the cultural and creative industries. You can imagine that this result was extremely satisfactory for us, since it allowed us to conclude that a ‘virtuous circle’ existed and was fed by these industries.
Therefore, considering this as a symbiotic mutualistic relationship, Governments should nurture the cultural and creative ecosystem. Fair enough companies should be growing up on their own merit, but one should not disregard the beneficial effects of economic clusters. Not only these companies could act as catalysts of R&D and innovation, but would trigger a growth dynamic through the higher proportion of creative class working actually in creative jobs. As this ratio would improve, so should per capita GDP do, which in turn would generate an inflow of employees into the creative industries. That’s the joy of virtuous circles!

And there is more for the UK, not just London, since there are several creative clusters across the country; including the areas is most need like the deprived North.

Economic development and the creative industries: a tale of causality